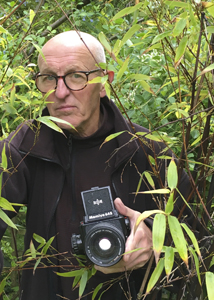 Planning walks can become a time consuming exercise in itself. Where to go and what to see? It's full of expectations and attempts to predict experiences, rather than simply going on a walk, fully aware and enjoying it in the moment.
Following the Landlinks script led to 8 unexpected and 'unattached' places. Even though some locations were known to me, I was directed to stop in places that were not always where I would have chosen to make artwork. Removing the usual expectation of searching for a 'subject' meant I became able to view each location for what it was rather than what I'd hope it to be.
Each image is shown as a diptych: with one part objective and made from a single viewpoint, the other a composite of overlayed images made at that location together with others from previous stopping points.  These build up as a visual and accumulative record of walk.
Accompanying the image is text that contains a reference to location using the geo-location app #what3words. This is shown together with a haiku that is  based on the words that are used to identify each small 3 metre square of our planet. It was intriguing to notice the relevance of the 3 words to 'place' and to then fit them into the constraints and limitations of a haiku.

5. Top of the orchard

///spite.zone.loyal
In spite of danger
Barrett tightened his zone
Loyal, but left for dead

///weep.moons.photos
This landscape may weep
Under a moon’s gentle light.
Photos remind me

///unless.gains.full
Unless we care -
with recent gains lost, we’ll be
full of false remorse 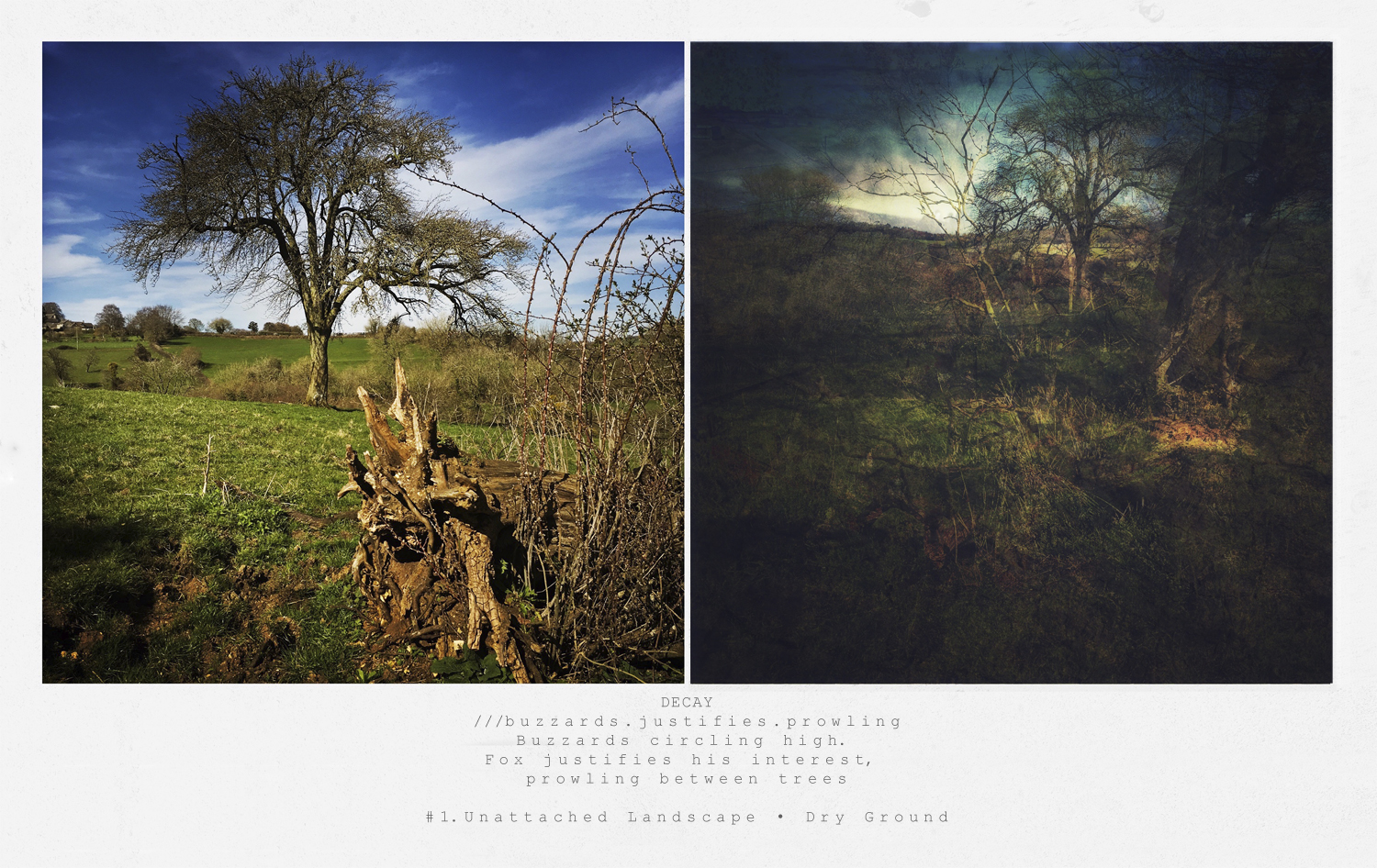 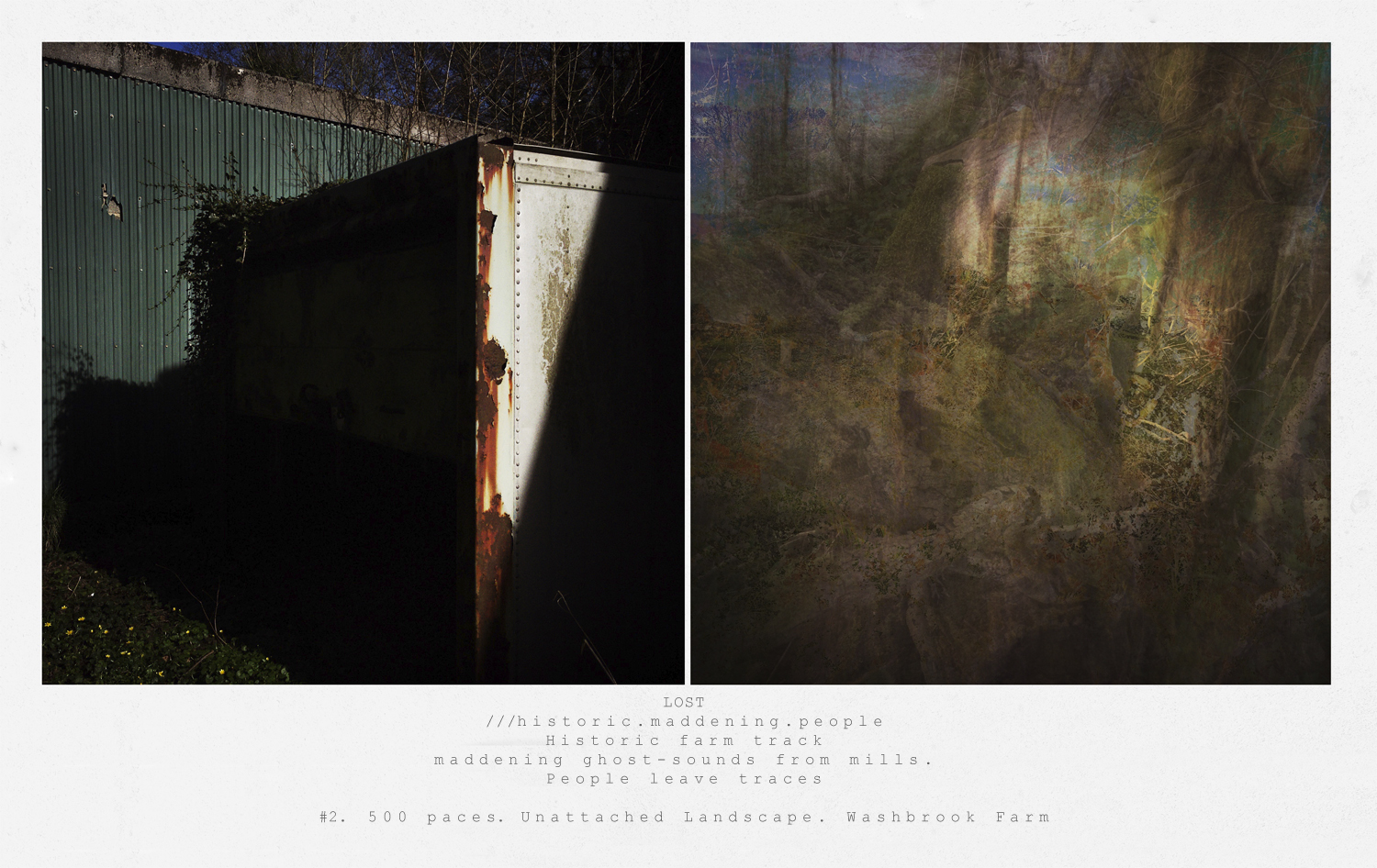 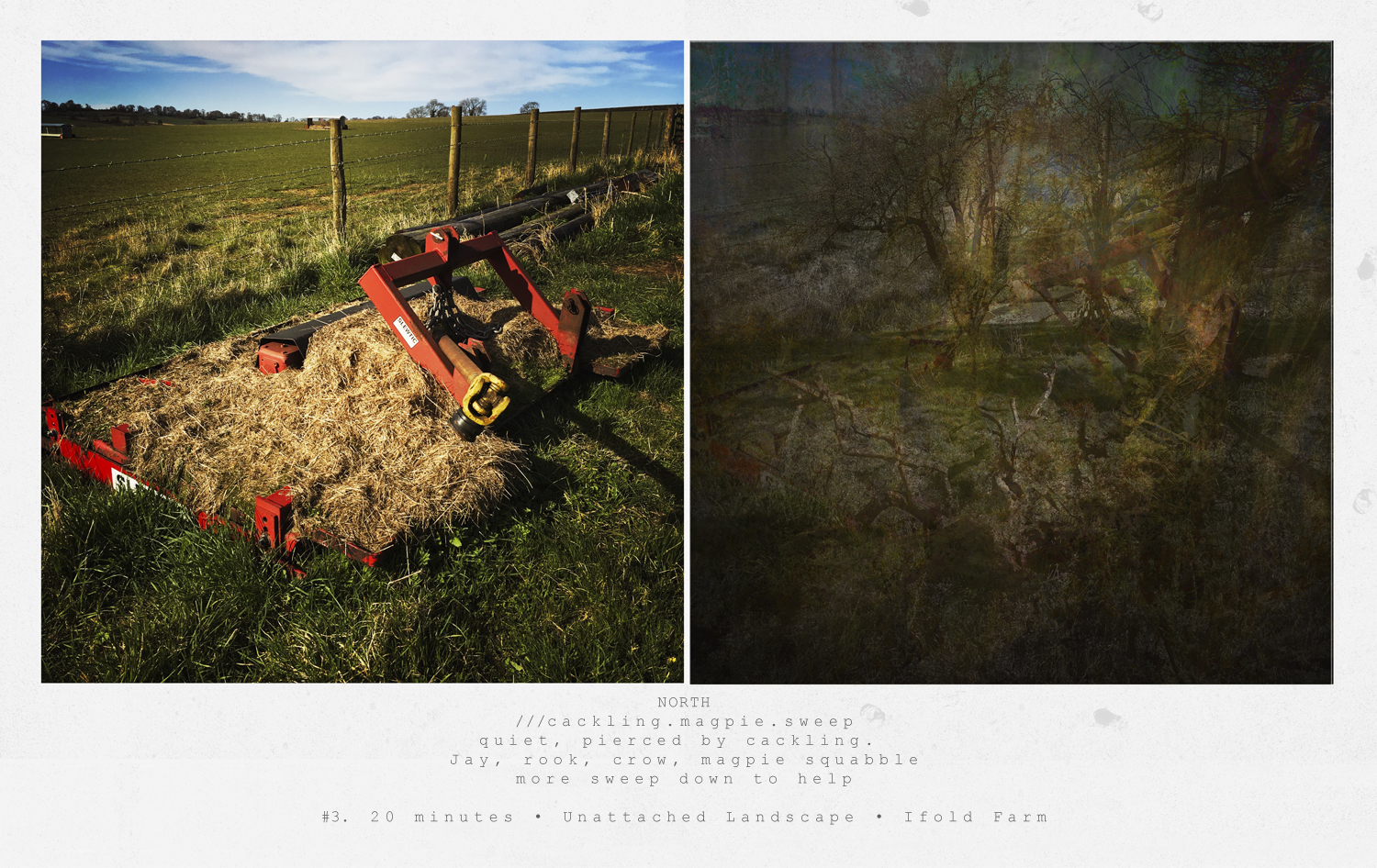 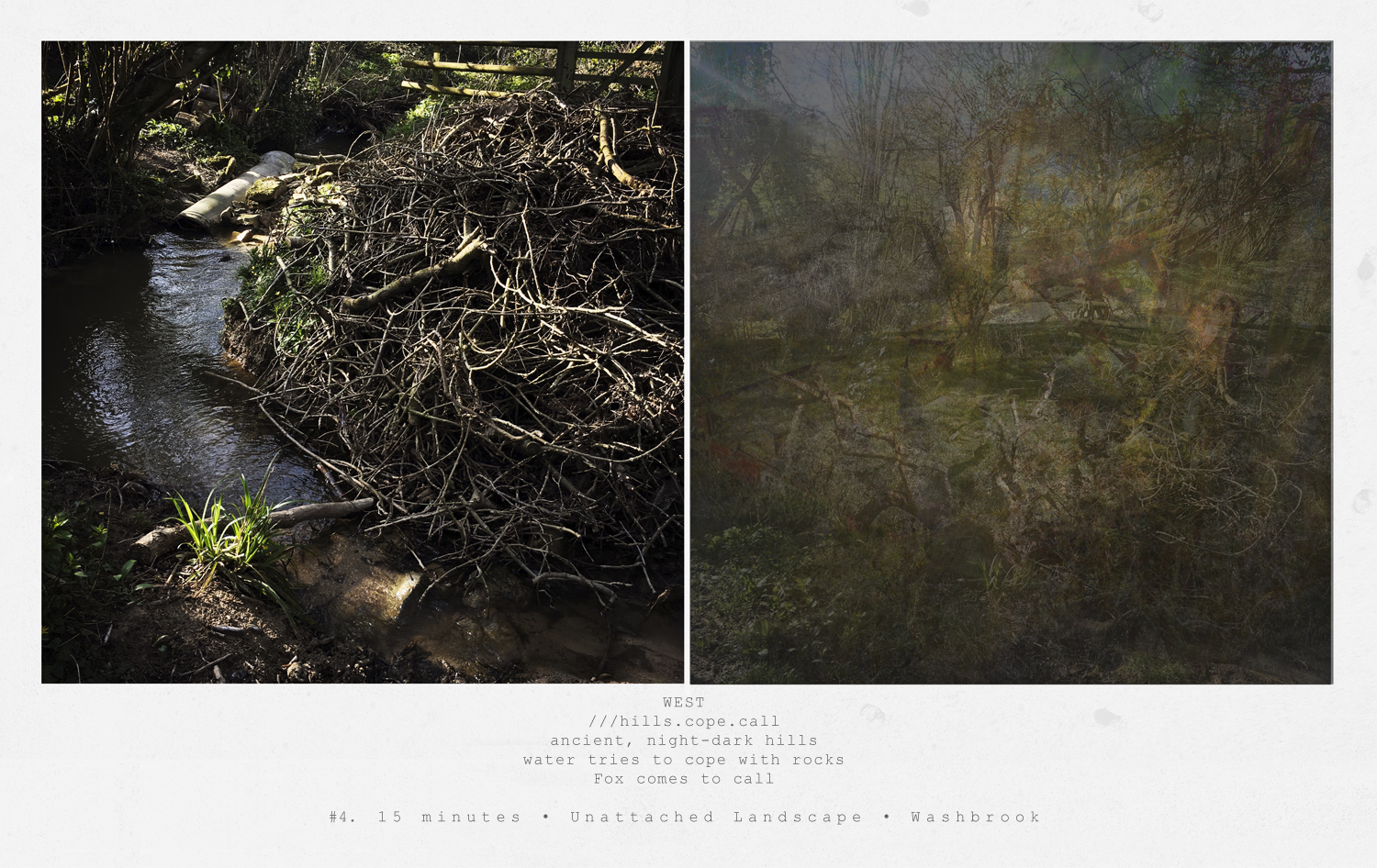 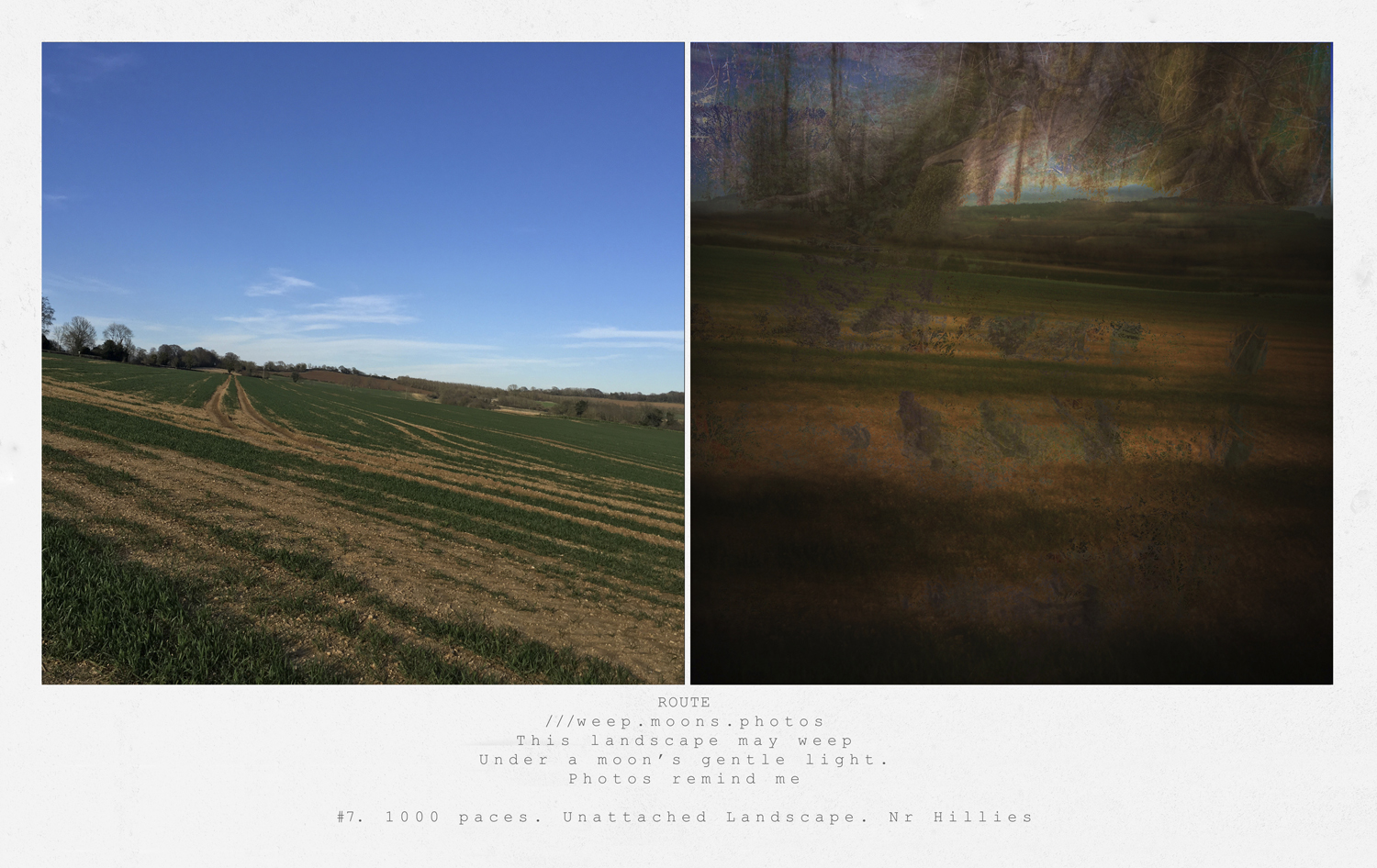 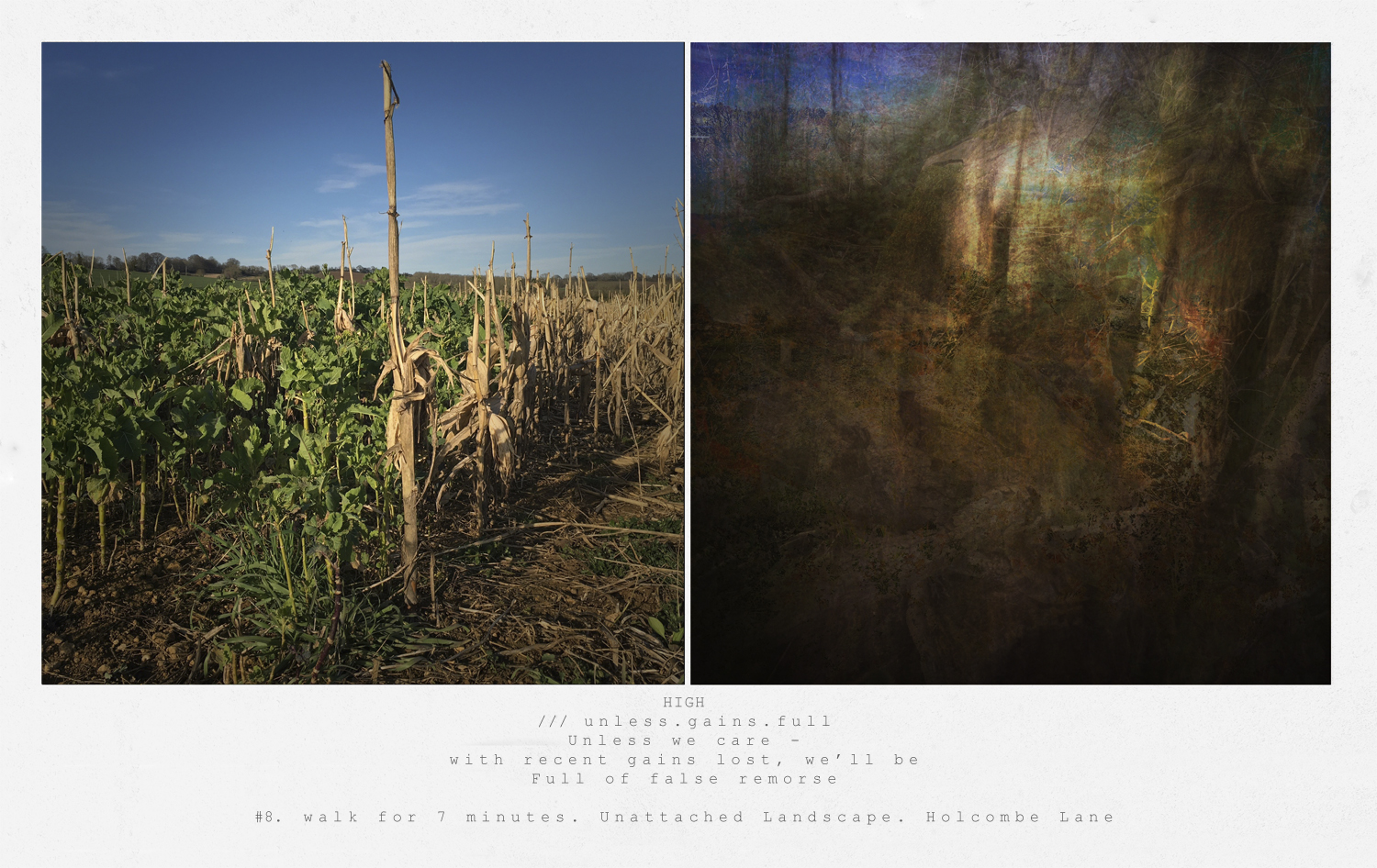 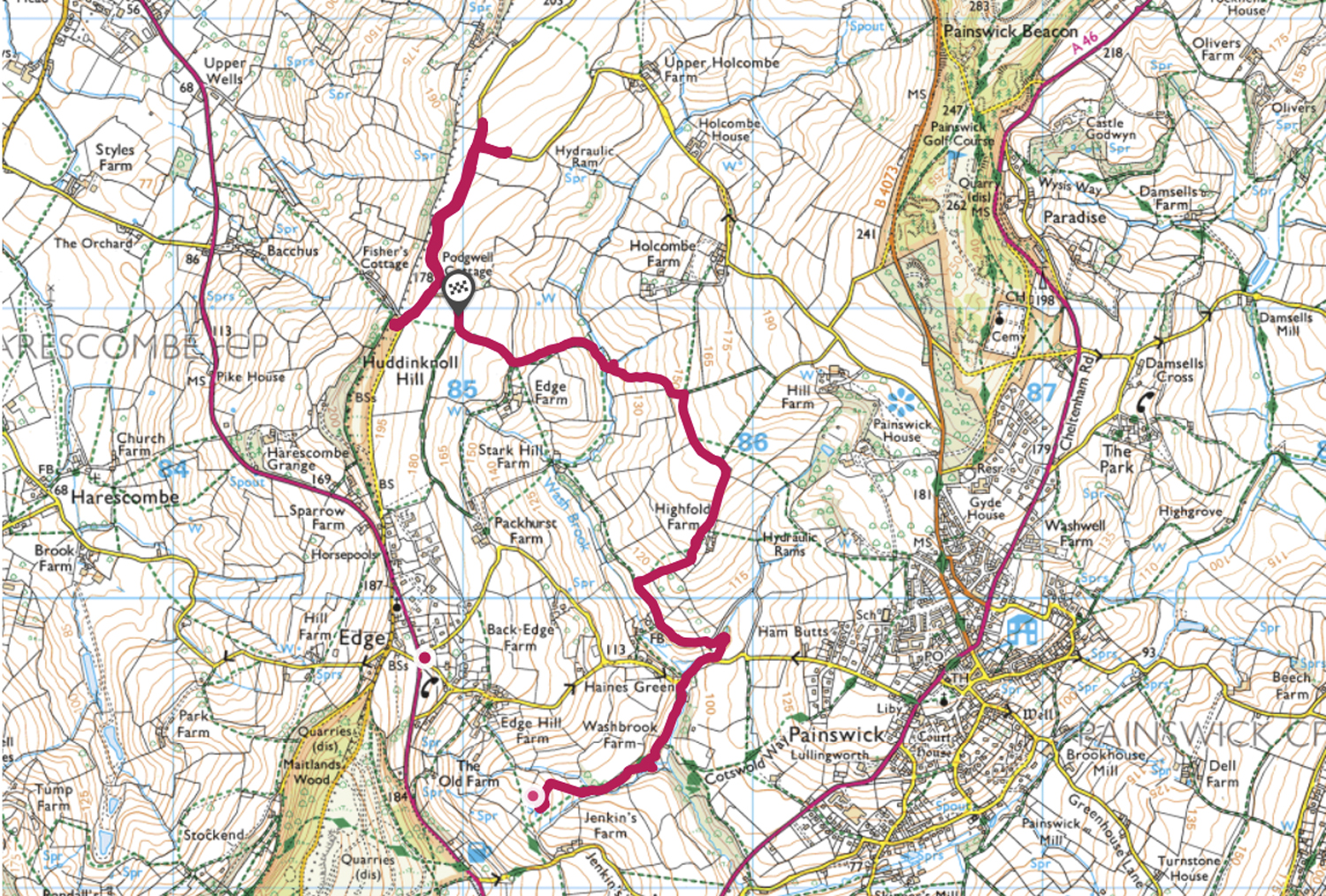